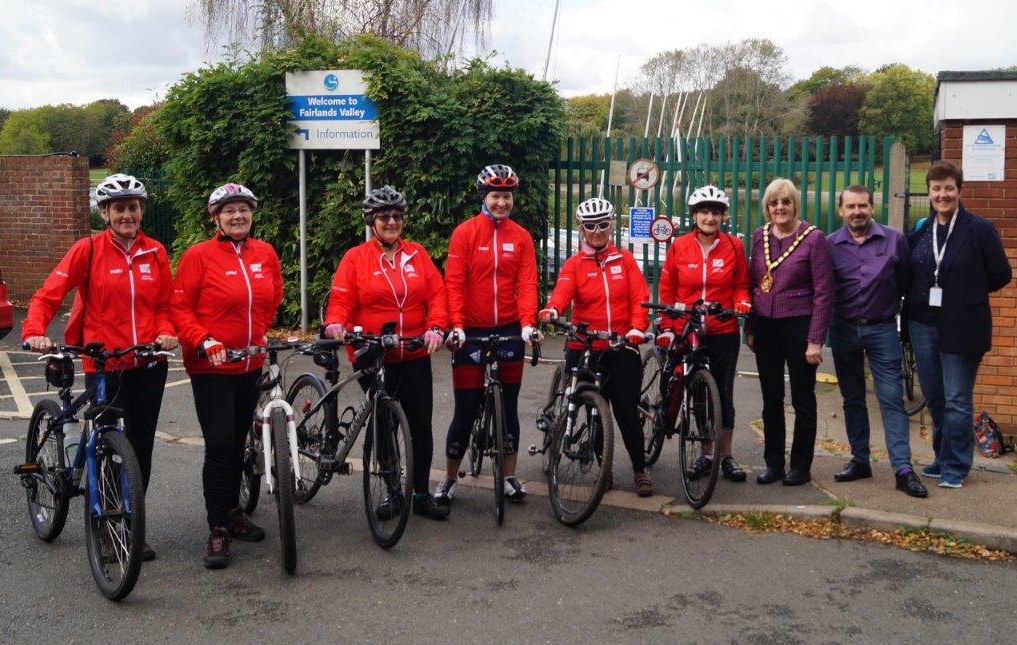 The festival, which celebrates Stevenage’s cycling heritage, ran for six months and was full of cycling activities including cycling courses, led rides and family events all across the town. To commemorate the end of the event, Joanna Rowsell Shand MBE, who was part of the Olympic Gold-winning Team GB at London and Rio, joined members of Breeze on a 20-mile ride around Stevenage’s cycling tracks. The ride started at SLL’s Fairlands Valley Park by Mayor Cllr Pam Stuart.

Stevenage Cycling Festival was organised by a team of volunteers and professionals by local businesses and groups.