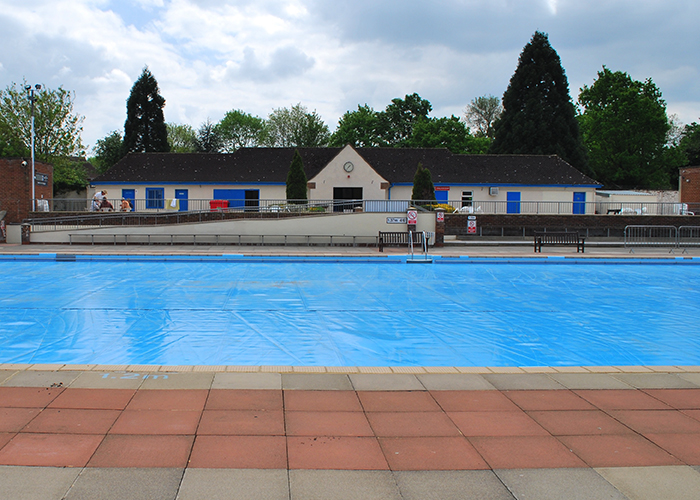 The new summer advert for Boots was filmed at SLL’s Letchworth Outdoor Pool and was shown for the first time on Saturday 10 June 2017 on ITV.

The advert was produced by Sonny London and filming took place on 18 and 19 May 2017, before the outdoor pool had officially opened to the public. A crew of around 250 members attended the site to create the advert. The sketch showcases members of the public rushing to an outdoor pool named ‘Luxworth Lido’ as summer begins.

Vaughan Watson, head of leisure and environmental services at the district council, said: “As the outdoor pool hadn’t officially opened, it was the perfect time for the production team to use the lido to film the advert.
“Boots adverts are notoriously popular, with campaigns such as ‘Here come the girls’ and the 2016 Christmas campaign ‘The gift of beauty’, and we are proud that they chose Letchworth Lido to film their new summer campaign.”

SLL’s managing director Ian Morton said: “We were delighted to support such a nationally known high street brand and feature the outdoor pool, of which we are very proud. Why not come and see it for yourself this summer.”

Keep an eye out for the advert this summer, and pop down to the pool to see it for yourself!